FRANKLIN, Tenn. (June 13, 2018) – The Heritage Foundation of Williamson County, TN has purchased the Lee Buckner School house from Hattie McCullough Baines, a longtime educator and community leader in Franklin, Tennessee with plans to rehabilitate the structure and use it as a home base for its education program. The purchase of the school was made possible by a pledge from the Foundation’s Next Gen membership base.

“The Next Gen members are thrilled to have the opportunity to make such a meaningful contribution to the future of Williamson County,” said Next Gen President Jessica Reeves. “I look forward to working with our members and community partners to raise these funds, so that future generations of students may continue to learn and appreciate our rich history.” 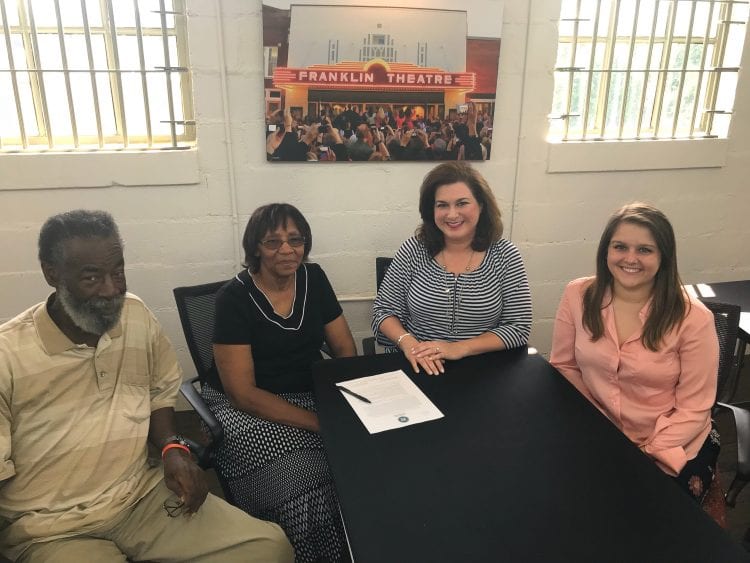 CEO of the Heritage Foundation Bari Beasley said, “It is a tremendous day for the Foundation and for our community. To have an opportunity to save a structure that is believed to be the last standing Rosenwald school in either Davidson or Williamson County is remarkable for both our county and for our state. I’m proud that this project will allow us to both highlight African American history and create a hub for our Heritage Classroom program. Our goal is to expand our educational offerings for children in the community, and this preservation project ties in beautifully to that goal.”

According to the National Trust for Historic Preservation, Rosenwald schools were the result of a 1912 partnership between ex-slave and Tuskegee Institute graduate, Booker T. Washington and Julius Rosenwald, CEO of Sears, Roebuck and Company. This initiative led to the construction of more than 3,500 schools, shops and teacher homes between 1917 and 1932 that would serve rural African-American children and their communities.

“Rosenwald schools are extremely significant to our state and nation’s history, said Tennessee Historical Commission executive director Patrick McIntyre. “The Lee Buckner School is a rare survivor associated with opportunities for the education of African-American students in the first decades of the 20th century. The Tennessee Historical Commission applauds the Heritage Foundation’s commitment to saving this special building to serve a new generation and to help tell an important story.”

With guidance from the Foundation’s director of preservation Annabeth Hayes, the organization intends to restore and rehabilitate the structure to use it as a learning lab for children. In addition, the Heritage Foundation, along with African-American leaders in the community, will work with an oral historian to conduct interviews with locals who attended the school or who had family members attend the school. This work will be the foundation of an exhibit, showcasing the African-American history of Williamson County, the historical significance of Rosenwald schools and the Baines’ family story. Upon completion of the project, the school house will be open to the public. 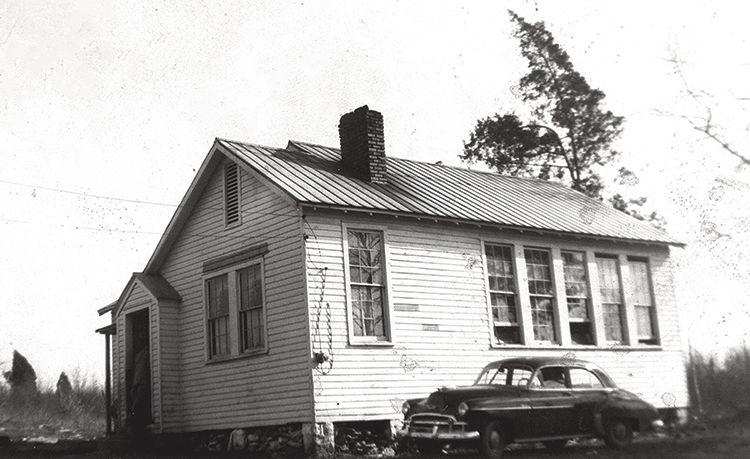 The Lee Buckner School was built in Williamson County, TN in 1925 and closed in 1965. Here, Thelma Ratcliffe served as a teacher and principal for 32 years.

President of the local African American Heritage Society Alma McLemore claimed, “On behalf of the African American Heritage Society, we are extremely excited about this project and the Heritage Foundation taking on such a tremendous task. The preservation of history in Franklin and Williamson County is about us working together in unison to save and preserve these significant structures from our past.”

In Tennessee, at least 375 schools were built, according to the Tennessee Preservation Trust. By 1928, one-third of the South’s rural African-American children and teachers were served by Rosenwald schools. Today, only about 10 to 12 percent of these buildings remain standing, and many are in disrepair. In 2002, the Trust named Rosenwald schools to its list of America’s 11 Most Endangered Historic Places.

The Heritage Foundation is assessing the entire project cost and will soon launch a fundraising campaign that will be structured so the community can contribute at varying levels.

To donate to the Heritage Foundation or become a member, please visit this page: https://williamsonheritage.org/donate/ 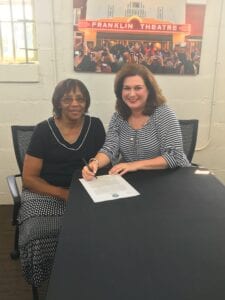 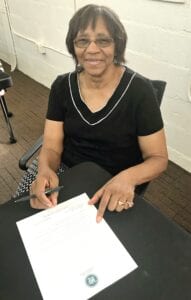