The Lotz House was finished in 1858 by Johann Albert Lotz, a German immigrant who purchased five acres from Fountain Branch Carter in 1855. A master carpenter and piano maker, Lotz built the house himself and incorporated into it architectural details meant to showcase his skills, including three fireplace mantles in different styles ranging from simple to ornate, and a stairway newel post that was actually a piano leg.

During the Battle of Franklin the Lotzes fled from their wood frame house to the Carter House across the street and huddled in the basement with the Carters while battle raged overhead. They emerged to find significant damage to their home from a cannon ball that came through the roof, a second-story bedroom and then landed and rolled on the first floor. Most of the southern wall of the home had been blasted away. Lotz repaired the damage and the family moved back in, but in 1869 they abandoned the house and fled town after Lotz built a piano with an inscription on it that the KKK interpreted as disrespectful to the Confederacy.

When Lotz learned that the Klan intended to tar and feather him in his own front yard, within a matter of days he sold the house with the piano in it for pennies on the dollar, purchased a covered wagon, and set out for California with his family.

When the Heritage Foundation learned of the plans for the historic property it stepped in and purchased the home for $25,000. Subsequent owners used the property for a cooking school, law offices, and a number of retail businesses.Over the years the house was used for a number of purposes and at one point it was turned into apartments. By 1974 it was slated for demolition.

In 1991 the house was again up for sale, with plans to turn it into a Mexican restaurant. Instead it was purchased by J.T. Thompson, who has loved the old home in a way that probably no one else has since Albert Lotz.

Thompson has turned the house into a museum to the story of the Lotz family during the Civil War and a showcase for the Thompson family’s collection of American-made 19th century antiques, one that has been called the finest privately-owned collection in the country.

Thompson’s tireless efforts to recapture and share the Lotz family history have earned the Lotz House three certificates of excellence from Tripadvisor and that company’s status as the #1 attraction in Franklin.

“Had the Heritage Foundation not saved the house from demolition in 1974, this house would have been gone forever,” he said. “This house felt like home to me the first time I walked in, before I knew anything about the Lotzes, their personal tragedies, or how they thrived in the years after the war.

“I am incredibly grateful that I have had the opportunity to get to know the Lotzes and to share their rich history with the community and with visitors from all over the world.” 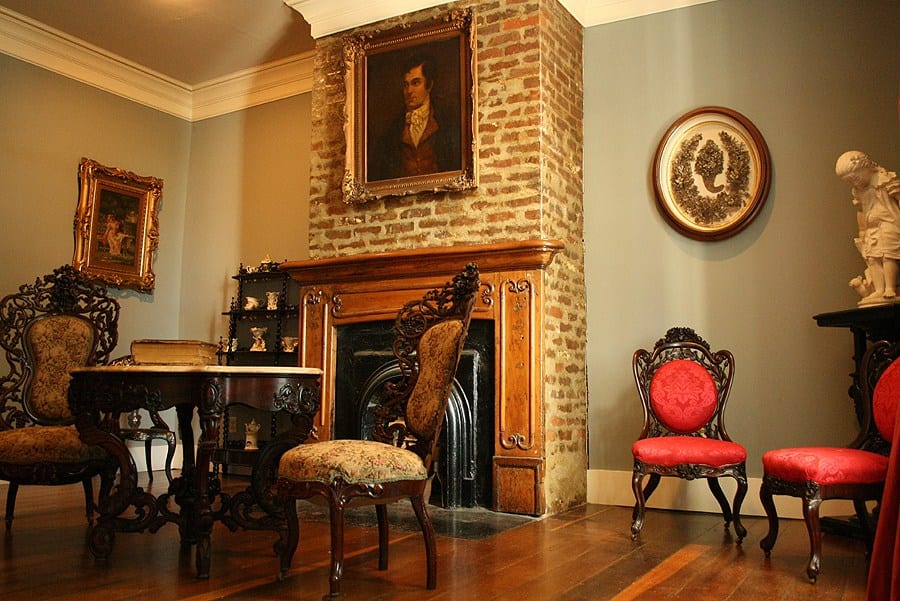