Preservation Alert! We need your help!! 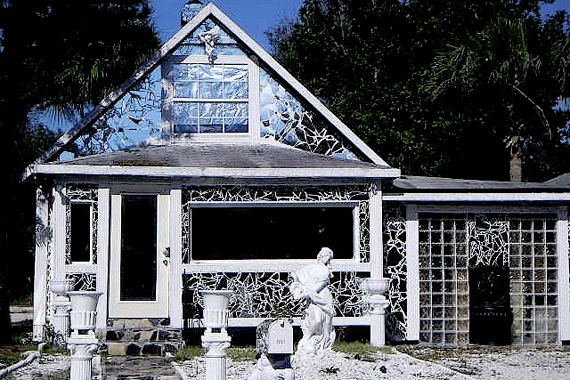 This could be your new neighbor...

There is a bill before the Tennessee Generally Assembly right now that would drastically affect the way Franklin and Williamson County neighborhoods are built and would look. HB0476 is a zoning bill which removes our local government’s ability to adopt local residential building design standards.

This bill allows developers to set aside existing city building design standards. For instance, rules such as garages must be oriented behind front porch lines and entryways would be null and void. Builders could use lesser quality materials or fewer architectural elements than other homes in the same neighborhood that are already built. This means if there is an empty lot next to you, there may be no exterior design controls.

*There is an exception to allow Historic Overlay Zoning, however, this only covers a small part of Franklin and there are “gaps” even within the Historic District.

If you agree, that the ability to manage how the neighborhoods look should be kept a local level, please contact Representatives, Senators and the Governor’s Office to ask them to vigorously oppose this bill.

Mary Pearce, Executive Director
Julian Bibb, Chairman of the Board
The Heritage Foundation of Franklin and Williamson County